Everyone has a list of things they want to do before they die: faraway places to see, books to write, mountains to climb. Some people call it a bucket list, or a wish list, but I call it a dream list. Some people have a hundred things on their dream list, while others only have two, but everyone has a list, whether they know it or not. There is something deeply beautiful about having a serious dream list because it really reveals the inner truth about what you want in your life. At my coaching company the Handel Group, I have my clients analyze the different areas of their life and design and plan accordingly so that they have a road map to make the dreams on their list happen.

I find that the area where most people tend to be most complacent in the dreams is their career. It’s easy to get stuck in your career, even — in fact, especially — if you are in the field that you want to be in. It’s easy to be comfortable and doing what you always planned to do, but not really challenging yourself. This can lead to dissatisfaction and boredom — what you really need to stay inspired is a dream to focus on. 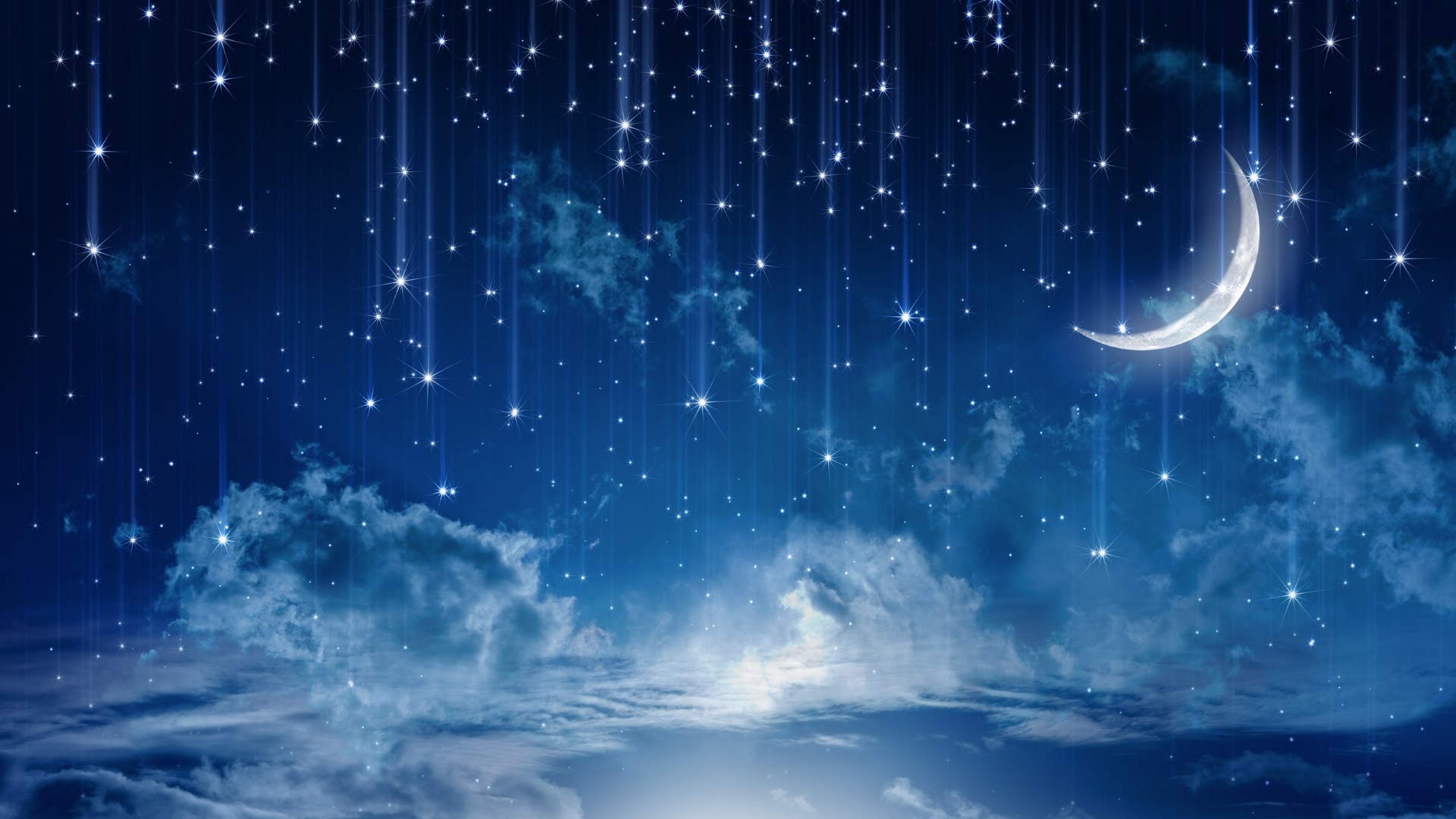 A few years ago, I reconnected with a friend from childhood, Craig Wedren, whom I went to summer camp with when I was 13 years old. His dream when we were kids was to become a famous rock star and change the world with his music. When we reconnected in our mid-30s, he was doing really well in his career. He had been the lead singer of the popular indie band Shudder to Think in his twenties and had become an accomplished TV and movie composer (“School of Rock,” “Role Models,” “Reno 911!,” “Hung,” “United States of Tara”). As we talked about his career, I found that even though he had many successes and was doing “what he always wanted to do,” he had lost sight of his dreams and inspiration. He knew exactly what he wanted at 20, but at age 35 he hadn’t continued to push his dreams.

The first thing I had Craig do was brainstorm about what he really wanted in his career — then write it into a dream list. Most people hit a point in their life where they stop dreaming or keep the list in the back of their mind. You need to put it down on paper so that you can really refine what exactly it is you want to do. After Craig wrote out his dream list, I asked him if there was anything on his list that he would be heartbroken if he didn’t achieve. He told me he had been thinking of trying to do a thoroughly modern update to the classic rock movie — in the vein of Pink Floyd’s “The Wall” and The Who’s “Tommy,” where he could tell an epic story through his music. He already had a concept and title: “Wand.” As a film composer, he had been writing music to fit with other peoples’ images, but he decided that it would be interesting to turn that on its head and create visuals to fit the music he’d written.

Often people avoid following a specific dream because it will takes years to achieve what they want.

With every client, I make sure they come to terms with how long it will take for a dream to happen. If you want to be a great skier, it won’t happen in a month; it may take five years or longer to master it. It’s important that the client understand and accept the amount of time it will take to achieve his or her dream. When Craig committed to doing this new project, he wasn’t sure how long it would take, but he really wanted it and was willing to spend years to make it happen.

To turn a dream into a reality, you have to put it in the time.

Once a client makes the decision to follow a dream, we immediately implement a plan of action. Craig was a working composer, so he wasn’t able to spend all his time working on “Wand.” So I had him look at his schedule and commit to working a certain amount of hours a week on it. I’m talking bite-sized commitments — real steps toward achieving your dream. If you commit to something that you are dying to do, even if you only give one day a month toward it, it will truly change how you think and dramatically improve your life.

Once Craig had a plan in place, I had him implement a system of consequences to help him keep his work promises and keep him focused on his dream. I like to find something that will really motivate a client. In this case, it was coffee. Craig really loves his espresso, so if Craig didn’t do his daily hours on “Wand,” he would lose his shots of espresso the following day. He was also accountable to me with his progress and had to email me details of his work on “Wand” every week. When going after a dream, it’s important to have someone keeping you on track to your goal. Dreams can become reality with a strong commitment, integrity and a plan. For Craig, working on it daily forced him to have it on his mind all the time, and led him and director Tim Nackashi to creatively pioneer a new kind of interactive, 360-degree visual style for “Wand.” Imagine if you had a magic wand that you could wave and flick so all your dreams would become your reality. What would you wish for? More money, more time, more love?

We all have dreams and things that we desire in this life. In a way, having a dream or a goal is what keeps us motivated and what keeps us passionate about moving forward in life.

Some of us have big, grand, ambitious dreams and others have smaller more practical ones. There is no wrong or right way to dream, but dreams can only get you so far.

If you want to turn your dreams into realities, these 5 steps will give you ideas that you can use to push you along your journey. 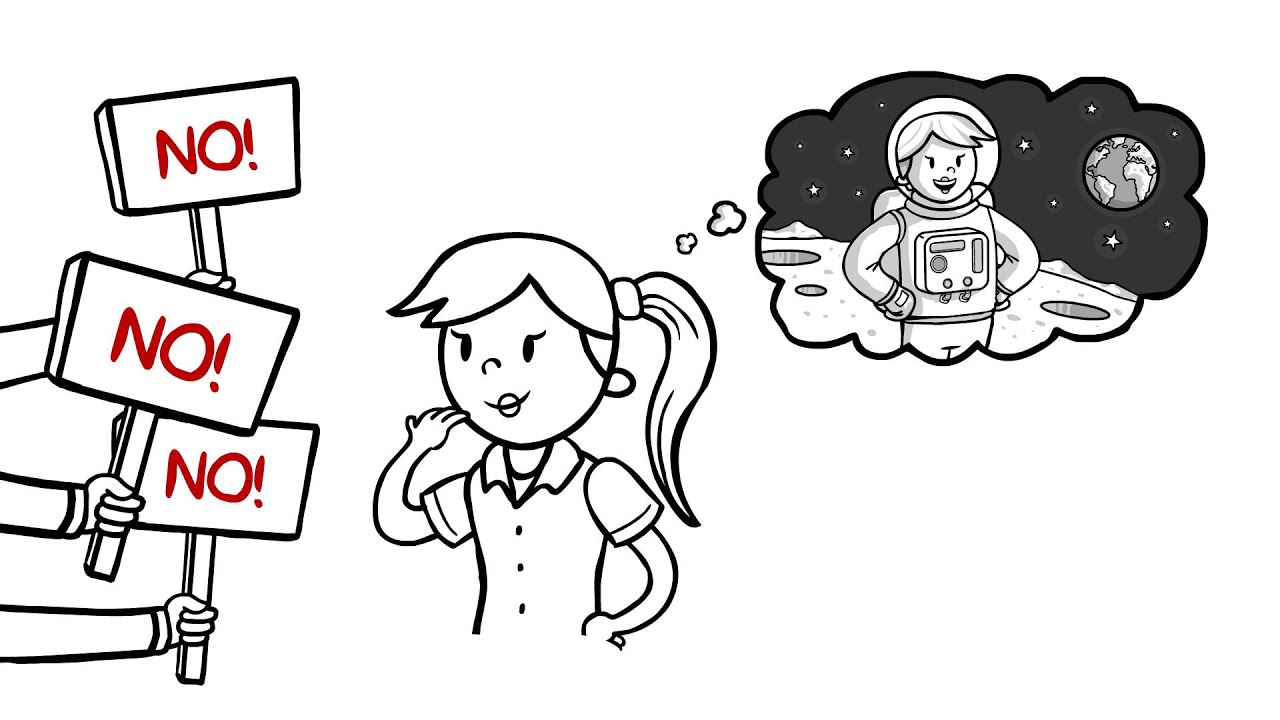 Take the time to really get clear about what you want.

Again, there is no right or wrong. The point of these questions is to help you get clear about what it is that you truly want.

When ready, write your dream down into one clear, succinct sentence.

Step 2: Work out the Steps

Now that you have your dream defined in one sentence, work out the steps that absolutely need to happen in order to achieve your dream. Using the example above, to become a NYT best seller you would have to-

b.) Publish the book

Make a list of only the things that absolutely need to happen. Don’t get into things you have no control over or debatable things, just stick to the things you need to do. By doing so, you will probably find that you only have 3-5 things on your list.

Here is another example based on the dream of becoming an Olympic gold-medal athlete:

a.) Pick a sport that is featured in the Olympics

d.) Apply for and compete in the Olympics

Remember, keep your list very basic and focused only on the things that absolutely need to happen on a physical level.

Step 3: Believe in Yourself

Looking at the items on your list, how do you feel about what is involved? Do any fears come up for you?

If you feel fear or doubt rising up, allow yourself to feel it. Give yourself permission to honor the fear, but then let it go and replace any fearful/doubtful thoughts with confidence and self-belief.

Believing in yourself is one of the most important steps you need to take in order to turn your dream from thought into reality.

The only limits that you have are the ones that you place on yourself. Keep reminding yourself- “I can do anything!”

You have your list of steps, you have the belief, now you just have to start. You don’t necessarily have to start at the beginning, just start with anything that feels the easiest to you with where you are now.

Just take small actions every single day. Just keep believing in yourself and aiming higher. Just keep pushing along, using your heart, mind and body to guide you. 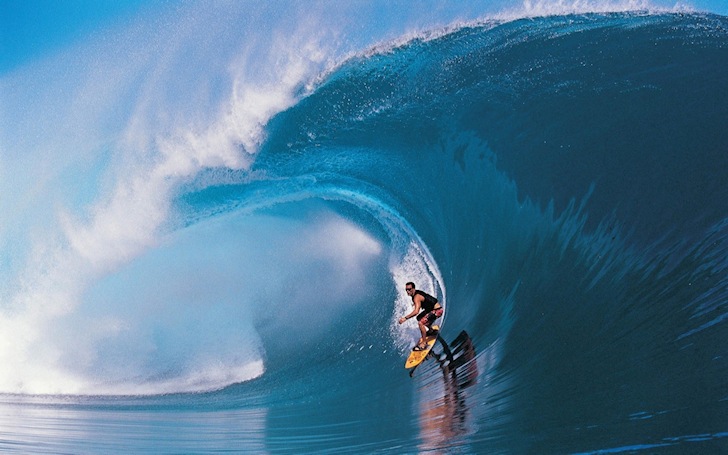 Some dreams take longer to manifest than others. Don’t give up! Keep moving along and adapting to any changes along the way.

As long as your dream is still inspiring and relevant to where you are in your life, keep going.

OPEC delivered a downbeat oil market outlook for the rest of 2019 on Friday as economic growth slows and highlighted challenges in 2020 as rivals pump more, building a case to keep up an OPEC-led pact to curb supply. In a monthly report, the Organization of the Petroleum Exporting Countries cut its forecast for global […]

BMW’s (BMWG.DE) new chief executive urged employees to embrace change and to find innovative ways to help the Bavarian carmaker overtake rival Mercedes at a time when demand for luxury cars is waning. Oliver Zipse addressed staff in an internal email a day after his predecessor Harald Krueger stepped down. BMW has lost ground to […]